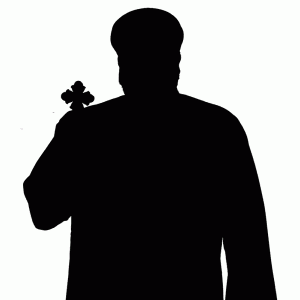 He served in St. George Church in Heliopolis, Egypt. He moved to Nashville and served at St. Mina church in Nashville, Tennessee, and St. Marina Church in Irvine. On May 27, 2001, His Grace Bishop Serapion ordained him presbyter to St. Verena and the Three Holy Youth Church, which is the Coptic Orthodox Christian Center in the city of Orange, CA.

On Sunday, January 8 2017, he received the priestly dignity of the rank of Hegumen.