2. The Ministers & The Chief of Ministers 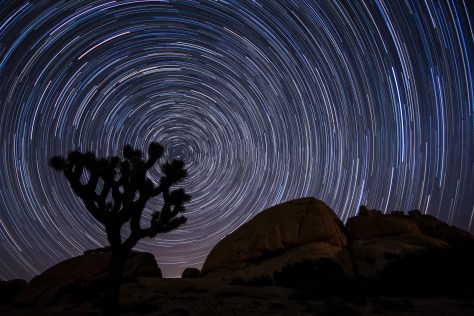 I got ahead of myself, though. Let us go back a little. This King, before making the people, made a place for them. He was creative and illustrious, He wanted the place to be beautiful for them so that they would enjoy everything with him. He wanted them to be excited about everything even as he was excited for them. He made the entire Kingdom for those people. One can hardly understand the magnitude of that gesture alone, and yet there was still another gift that he had in mind to give his people. This gift necessitates discussion of some other beings in existence.

You see, the King had made other things before people: other creatures. These creatures were similar to him in that they were almost magical. The difference, of course, is their existence and power was only through the King, not themselves. They were not human, but like the humans, they were made from the King’s love as well.

The existence of these people was different from humans, they had a different nature than humans. You might say that they were more task-oriented; they were ministers, if you will. Some of them were tending to things in that place made for humans, others were given other responsibilities in the palace. They were like servants in a sense, only they were not servants who were hired out. The Enlightened 1 tell us as much as we can know about these Ministers. They tell us that the Ministers had different roles. They were in charge of the elements: wind, water, earth and fire. They were responsible for the heavens and the sky – even the stars, and the meteors. , On earth they were responsible for plants and the animals. They would also be entrusted with delivering messages to the People from the King. The People didn’t know that yet, though. The world, and whatever is in the world were under the care of the Ministers. That is why they are called ministers.

In brief, the ministers take care of the King’s property. They help administer the gifts themselves, and they also communicate and interact with everyone and everything in the Kingdom. They are not always visible, however, to the human eye, because as we said, they are of a different nature than the people. The Ministers had a direct link with the person they were serving, and for the most part, they were very fond of the King and loved him dearly. I say for the most part, because something happened about which, today, we are not really sure about.

Something happened when the chief of these servants, who the King treated with the greatest esteem, became upset and angry. We are not entirely sure of why this happened. One account has it that he was wishing to become co-King, or even the King himself. There exists also a legend that the King revealed the special project he had in making these people, and the gift that he would give them. This gift, that we will soon discuss, made the chief of the Ministers, named Luminous, very angry, and very jealous. He could not believe what the King was going to give to them, and was more furious that he did not himself receive that treasure. While we are not certain of what event specifically triggered the revolt of the King’s right-hand warrior and ally, we do know that the internal reason for it was pride and arrogance. You see, pride is the opposite of the King. Pride, you will learn throughout this narrative, is always the source of anguish.

Again, whatever the reason was for the outrage, Luminous rebelled. He was livid and furiously enraged. He refused to serve the King and treated him with contempt. Consequently, the King respected his decision, but also kicked him out of his own house. He could have done worse, but the King did not do worse. Instead, he let Luminous leave, the chief and all who agreed with him were free from obligation towards himself. He did not strip them of any of the things he gave them while they lived in his household. He did not remove them from the place that he had prepared for the People. He did not strip them of their ranks that they had possessed while in his service. He simply honoured their will, showing that he was indeed not a vindictive King. 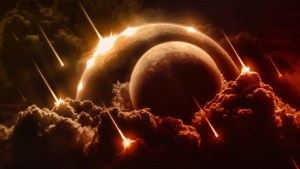